The DeHavilland Comet was built in 1934 to enter the England – Australia air race for the MacRobertson Trophy and £10000 prize money. The race was held to celebrate the centenary of the state of Victoria. Three comets were entered into the race and G-ACSS, Grosvenor House won. In total, five comets were built. The maximum all-up weight was 5550lb and speed with a full load was 225 miles an hour at sea level.

Steve’s model is of Grosvenor House. The full-size is in the Shuttleworth Collection. It has been restored to flying condition and flew on May 17th 1987. The restoration took 13 years and cost approximately £7m.

This plane was successful in achieving several shortest-time records: 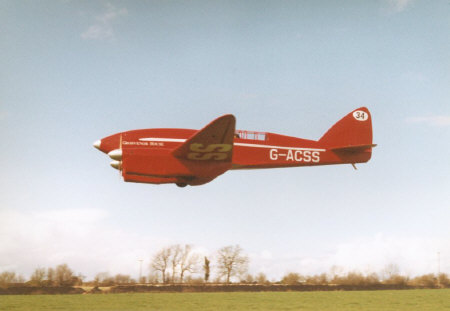 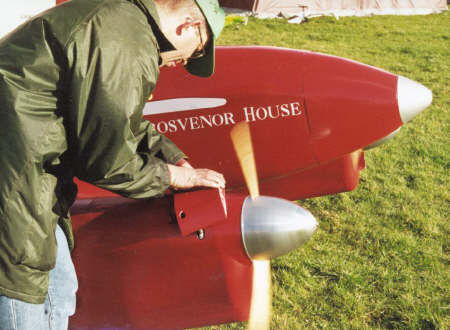 The model took over three years to build. Balsa wood was used whenever possible together with plywood and hardwood spars. The tail, fin, elevator and rudder are all balsa wood. This meant that only 7lb of lead was needed in the nose.

There is two degrees of washout on each wing starting at the nacelle and tapering to the wingtip.

The model is coated in a nylon/dope finish. Seven coats of non-shrinking dope were used on the front and two at the rear.

Spinners were 8″ alloy and supplied by Richard Rawle. Silencers were non standard stainless steel ones from Zenoah. The pilot was from AH designs. The wheels are caravan jockey wheels and the oleo legs were supplied by Alan Drew. 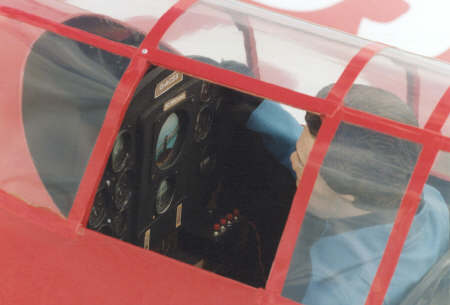 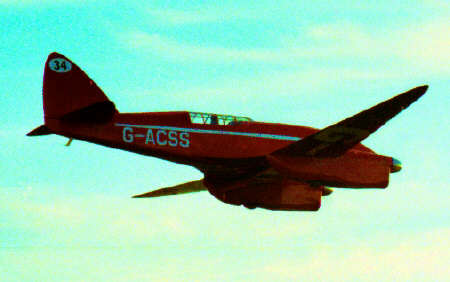 There are separate RX, 3302 servos and 4.8 V battery for each aileron. These produce 9Kg. The other surfaces use a standard large model approach of two of everything. One receiver controls the left elevator, right throttle and flaps. The other controls right elevator, left throttle, rudder and retracts. The servos are 3303’s on 6V giving 14Kg pull.

The model has had over 100 flights. 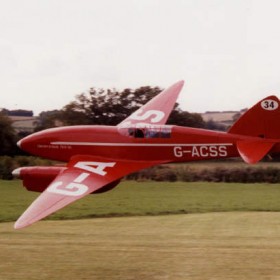 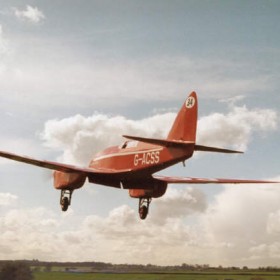 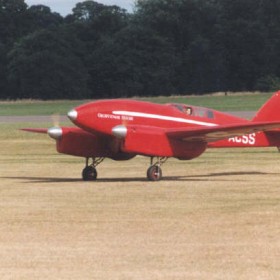 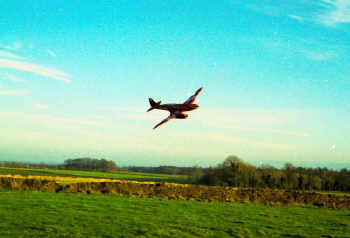 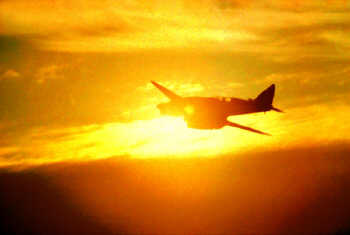