So, just what does our Chairman get up to when he is not busy running the LMA and organising shows. well he has been known to do a bit of building. Here is his latest project a 15ft wingspan Airbus. He estimates the weight will be 80 lb. It will be powered by two Wren 14lb thrust turbines. Andrew Johnson is also building one, so these will make a nice pair! 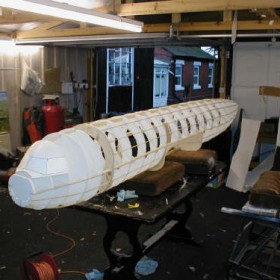 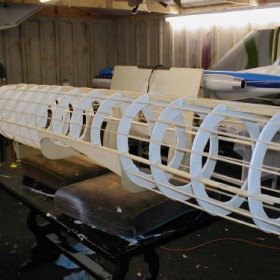 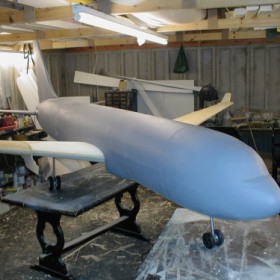 Developing well with his little helper in the corner! (February 2004).

Initial flights in primer were made in November 2006. Dave says it flys great, is very stable and no trouble at all.

Now painted (January 2006) Dave poses next to the model in the workshop.

Here it is ready for flight. “It flys great”, reported Dave, “no problem at all”. He tells me he has tested its glide and landing without engines and said it was no bother at all. So it look like another successful project to join the Johnson stable. It’s going to make a great addition to this year’s show circuit. 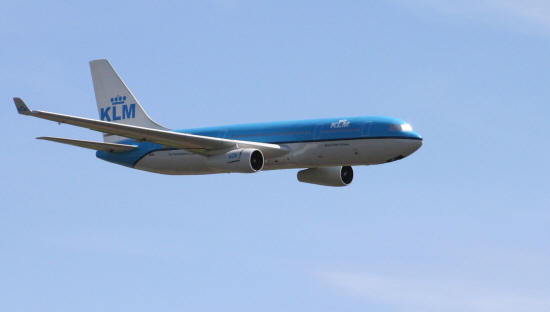 …and here it is in-flight. Photograph taken by Keith /Mitchell at the Scottish Airshow 2006